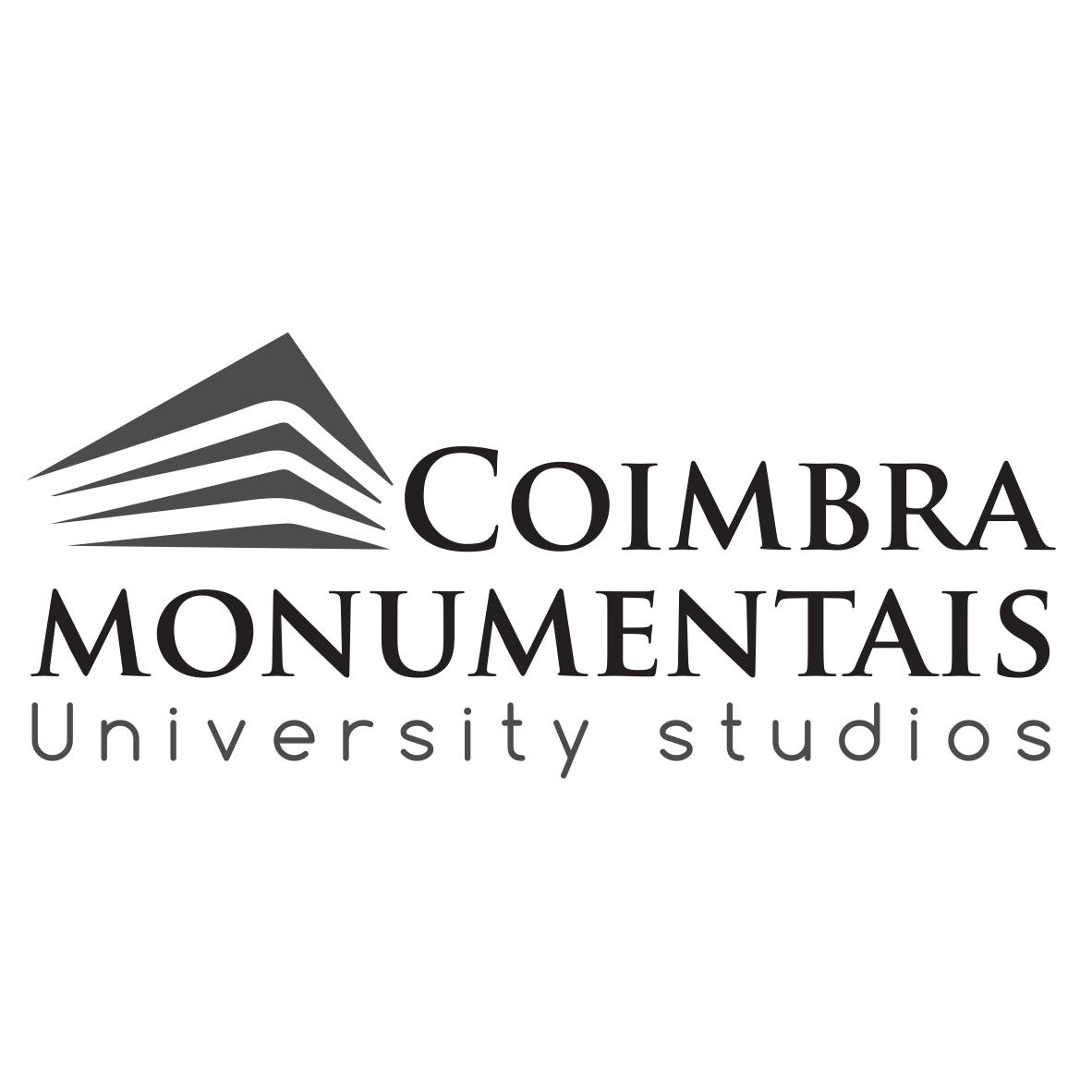 The University of Coimbra (UC; Portuguese: Universidade de Coimbra, is a Portuguese public university in Coimbra, Portugal. Established in 1290 in Lisbon, it went through a number of relocations until it was moved permanently to its current city in 1537, being one of the oldest universities in continuous operation in the world, the oldest university of Portugal, and one of the country's largest museums of higher education and research institutions.

The university is organized into eight different faculties according to a wide range of fields, granting academic bachelor's (licenciado), master's (mestre) and doctorate (doutor) degrees in nearly all major fields of knowledge, such as arts, engineering, humanities, mathematics, natural sciences, social sciences, medicine, sports and technologies. It is a founding member of the Coimbra Group, a group of leading European research universities, whose inaugural meeting it hosted. The University of Coimbra has over 20,000 students, and hosts one of the largest communities of international students in Portugal, arguably being the most cosmopolitan Portuguese university.

The Museu Nacional Machado de Castro is a centenary museum in an ancient building.

Today, it has been expanded and renovated, offering a relaxing and inspiring atmosphere.

Here, students and researchers can consult more than 300,000 volumes dating back to the 16th century. XVI until the end of the century. XVIII kept in the archives that occupy the three floors of the building.

Count Raczinski wrote about it in "Les Arts au Portugal": it is the most beautiful, most richly decorated library I have ever seen.

On one of the back walls, a large canvas, dating from 1730, portrays the founder, D. João V.

They are the result of an urban intervention carried out during the Estado Novo period and which covered a vast area - known as the Alta Universitária. They connect Praça D. Dinis to Rua de Oliveira Matos and Praça da República.

The intervention, which aimed to concentrate all the faculties and services assigned to the University of Coimbra in the upper part of the city, took place during the 50s, extending into the 60s.

All the urban reorganization carried out was aimed at increasing the concentration of students, reducing their circulation in the city and allowing better control of their activity.

The Escadas Monumentais, like all interventions on the high rise, are characterized by the grandiose and austere style of the architecture of the Estado Novo.

During the 1969 Academic Crisis, they were one of the stages of student protest, as well as the repression and police charge exercised by the dictatorship of the Estado Novo.

Sé Velha de Coimbra, is one of the most important Romanesque buildings in the country.

Its construction began sometime in 1146, when Afonso Henriques was declared king of Portugal and chose Coimbra as the capital of the kingdom.

The exterior is robust, symmetrical, with few openings and crowning battlements, with a portal decorated under Islamic influence. Inside, the altarpiece in the chancel stands out, as well as the Cloister, the first Gothic experience in Portugal.

Today, the Sé Velha is the stage for one of the most important moments in the journey of any student in Coimbra, the emblematic monumental Serenade that marks the beginning of the Queima das Fitas.

That night, when the clock strikes twelve, the students, all dressed up, line up in a silent chorus to listen to Fado. For some, the first time they wear black marks the beginning of a long journey; for others, it's time to say goodbye and take with them all the experiences and learning that the city has provided them.